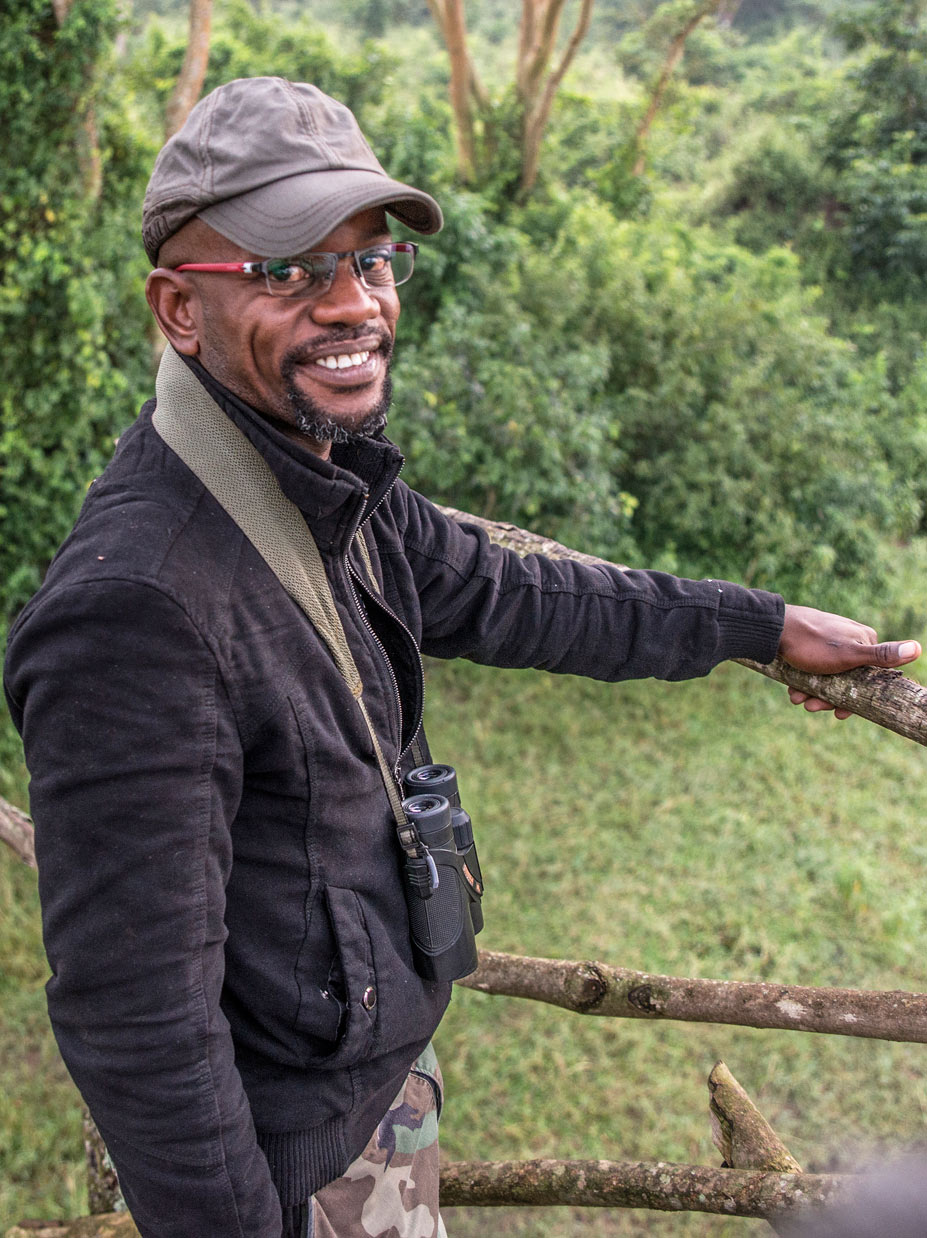 I was born in a family of hunters, the long tradition starting from the older generations of my grandfather. I started hunting in the Tanzanian bush at the early age of 9 with my uncles. I found I had a talent and real passion for this field, thus decided to study African Wildlife Management.

My career began as a Professional Wildlife Photographic Guide in the Selous Game Reserve in Tanzania and later on I pursued hunting as my principal work. In 2006 I got my Professional Hunters licence in Tanzania for plains game and in 2008 I qualified for dangerous game hunting.

I have been hunting ever since and joined Uganda Wildlife Safaris in early 2014. 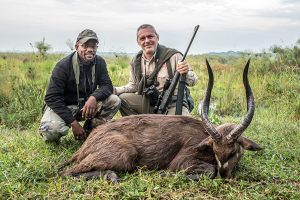 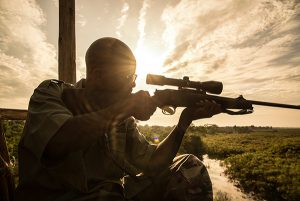 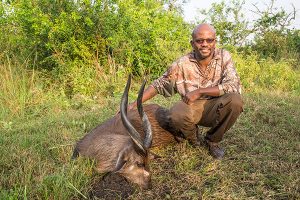 Copyright © 2020. All Rights Reserved. Developed with ❤ by VINAJ Websites
};